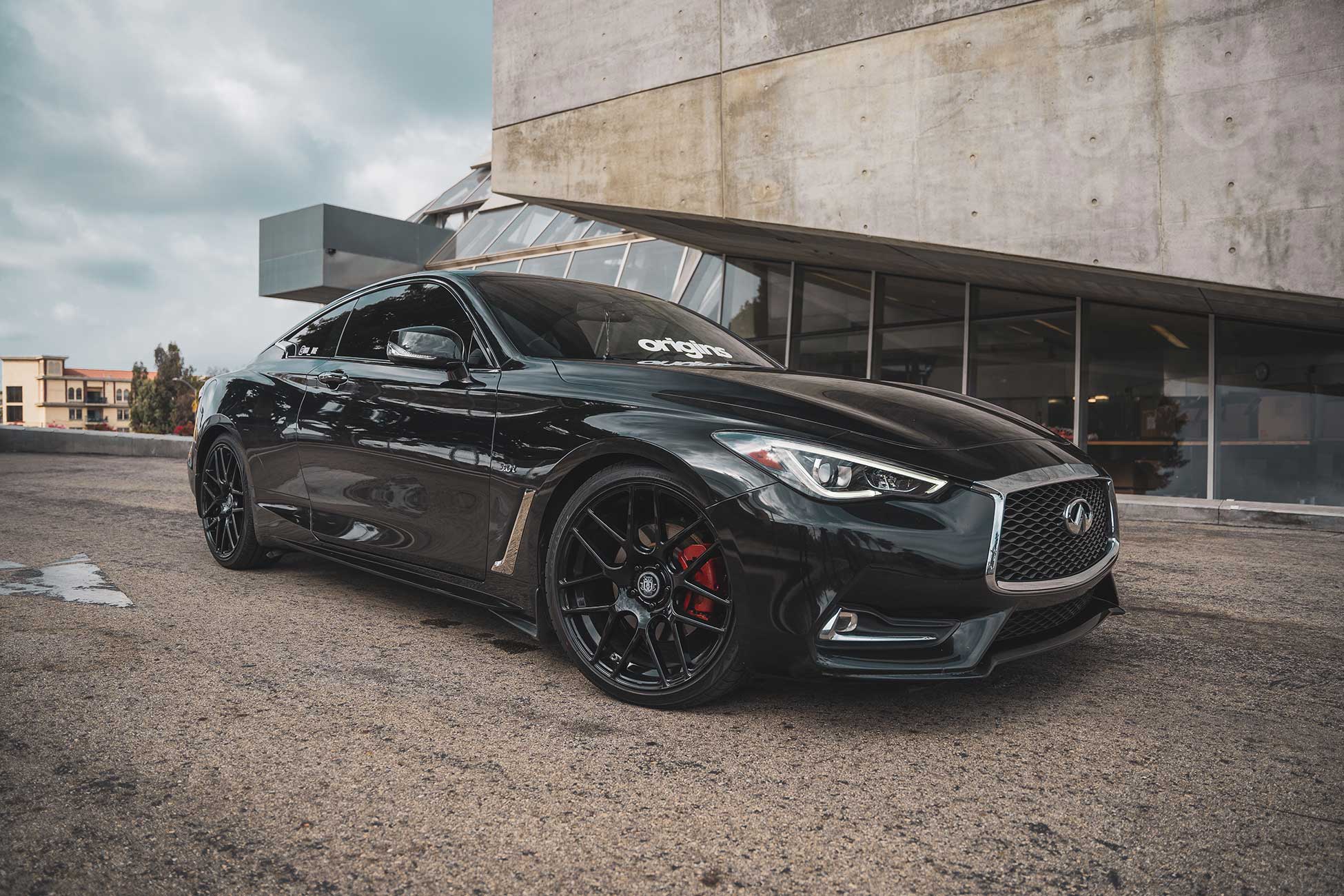 Posted at 18:22h in Uncategorized by mkgdirect 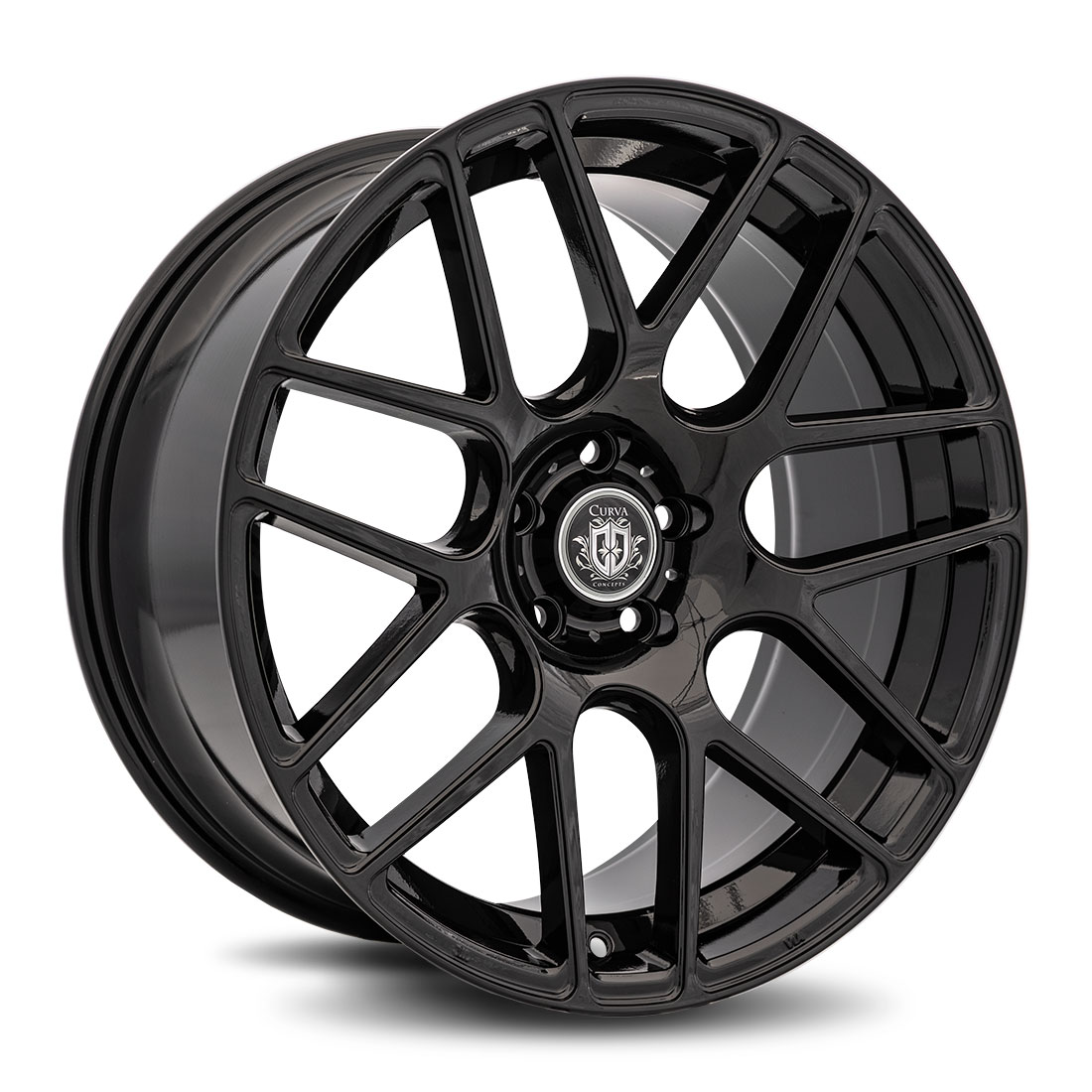 Since its inception, the Infiniti Q60 quickly became a fan favorite. However, Nissan fans wanted more. Well, Nissan listened and introduced the two-door Q60 coupe in late 2016. The US release of the Q60 was a big deal. At the time, the luxury Japanese coupe market was dominated by Lexus with their RC series lineup. The two Japanese giants have been battling it out ever since.

With a twin-turbo V6, the Infiniti VR30 pumps out 300 horsepower and smiles per gallon. Everything about the Q60 is nearly perfect. From styling, power and even interior. But there’s just one last piece to the puzzle that we thing would really set the Q60 off. As you probably guessed; a set of Curva Concepts wheels. Our boy Moe (@q60_moe) hit us up and let us know his Infiniti VR30 was rocking a set of our wheels. There was no choice but to set up a shoot; his car was too clean.

Scroll down to learn more about how Curva Concepts makes the perfect Infiniti Q60 wheels. 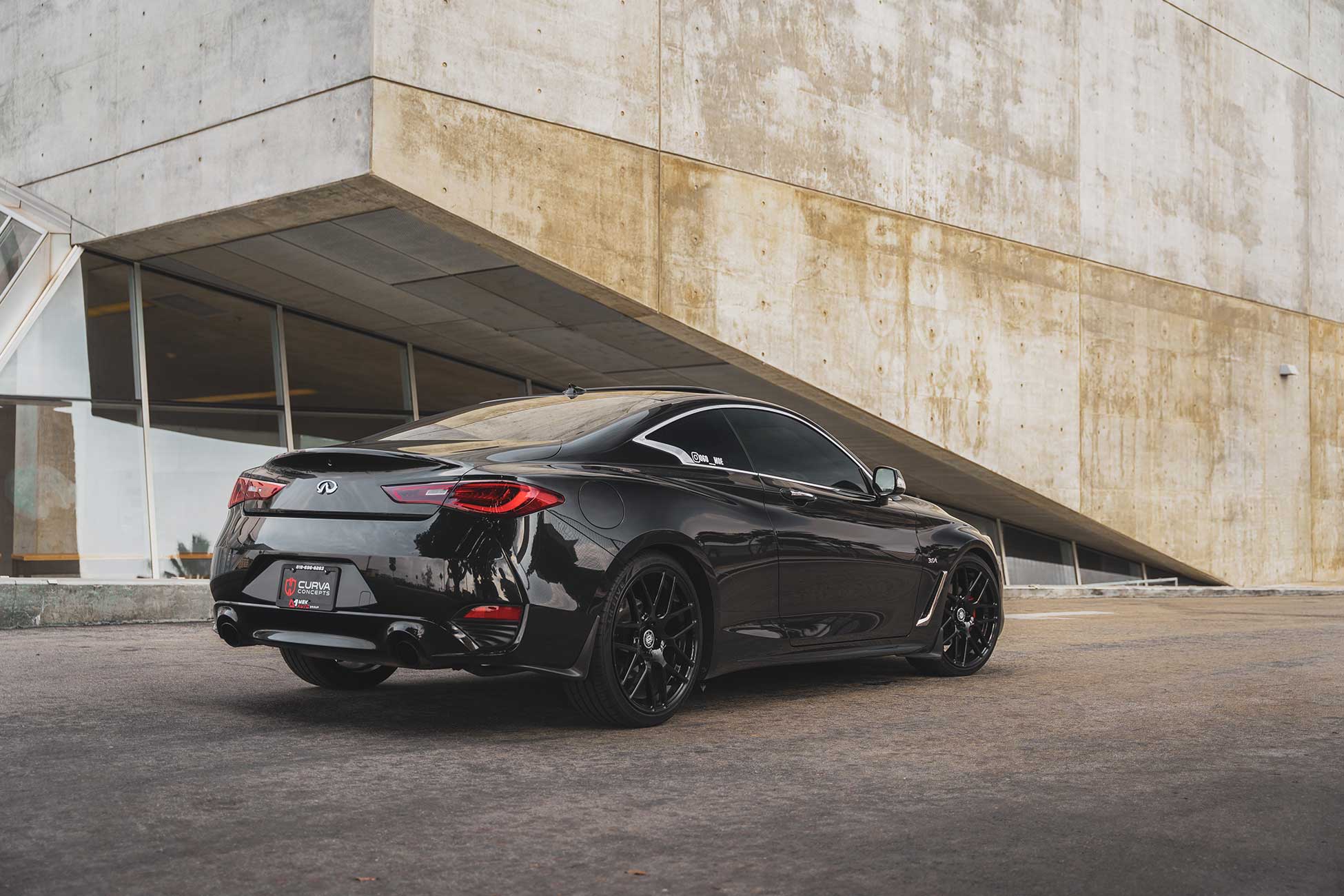 We’re no strangers to the Infiniti platform. We’ve done a Q50 and a Q60 in the past with great success. Lucky for Infiniti VR30 owners, Curva Concepts make perfect fitments for these cars. You can opt for a subtle upgrade, or something much more aggressive for ultimate street points.

That said, Moe went for a subtle yet noticeable set up on his Q60. He opted for a square fitment, running our Curva Concepts C7 in 20×8.5. As for tires, the wheels were wrapped in 245/35/20 Lionhart tires. We gotta say, the gloss black finish of the C7 and the black paint of the Infiniti go beautifully together. On top of that, the red brake calipers bring the whole thing together with a nice touch of contrast.

For more information regarding our Infiniti Q60 wheels, please contact sales@curvaconcepts.com or call (626) 813-2500. 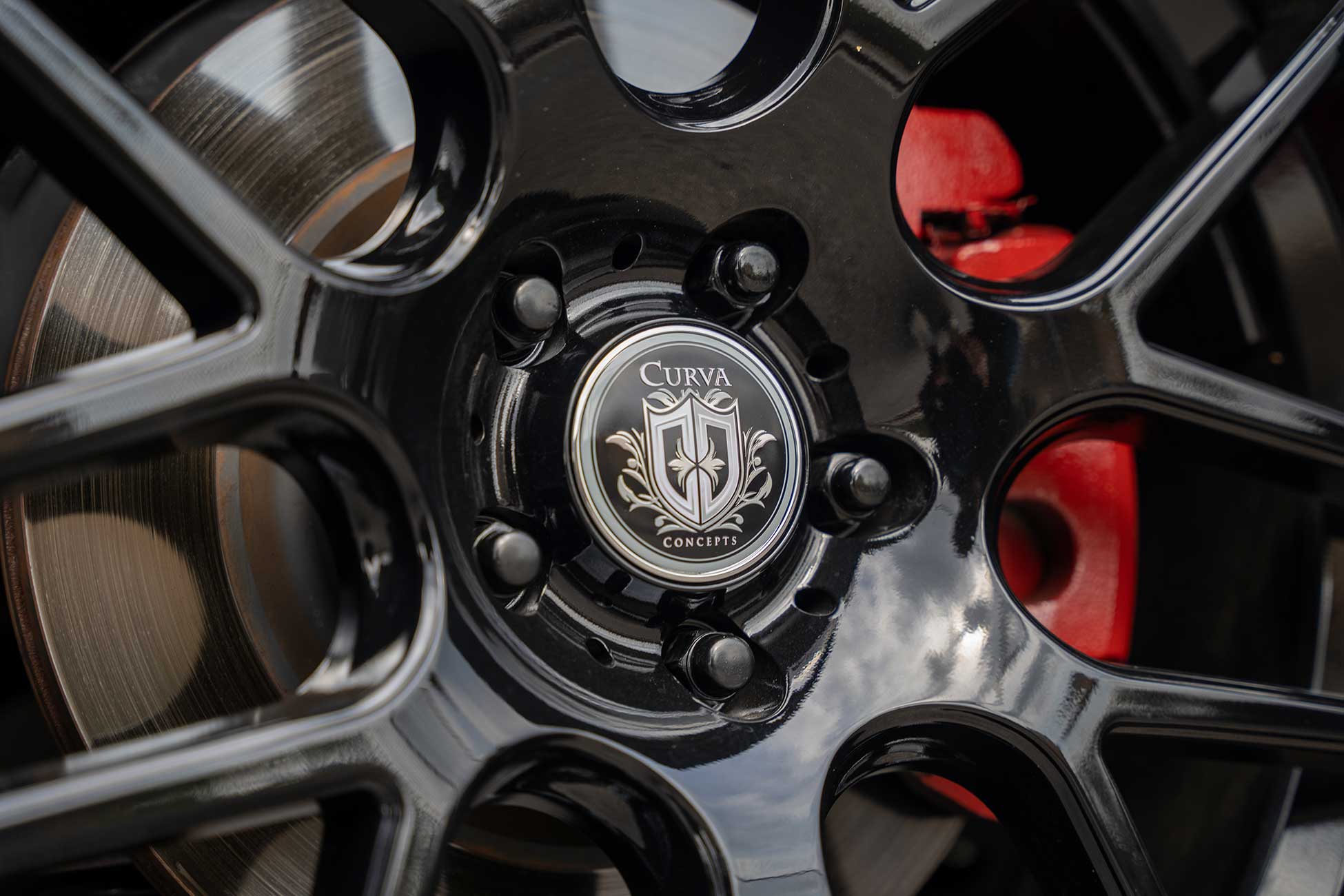 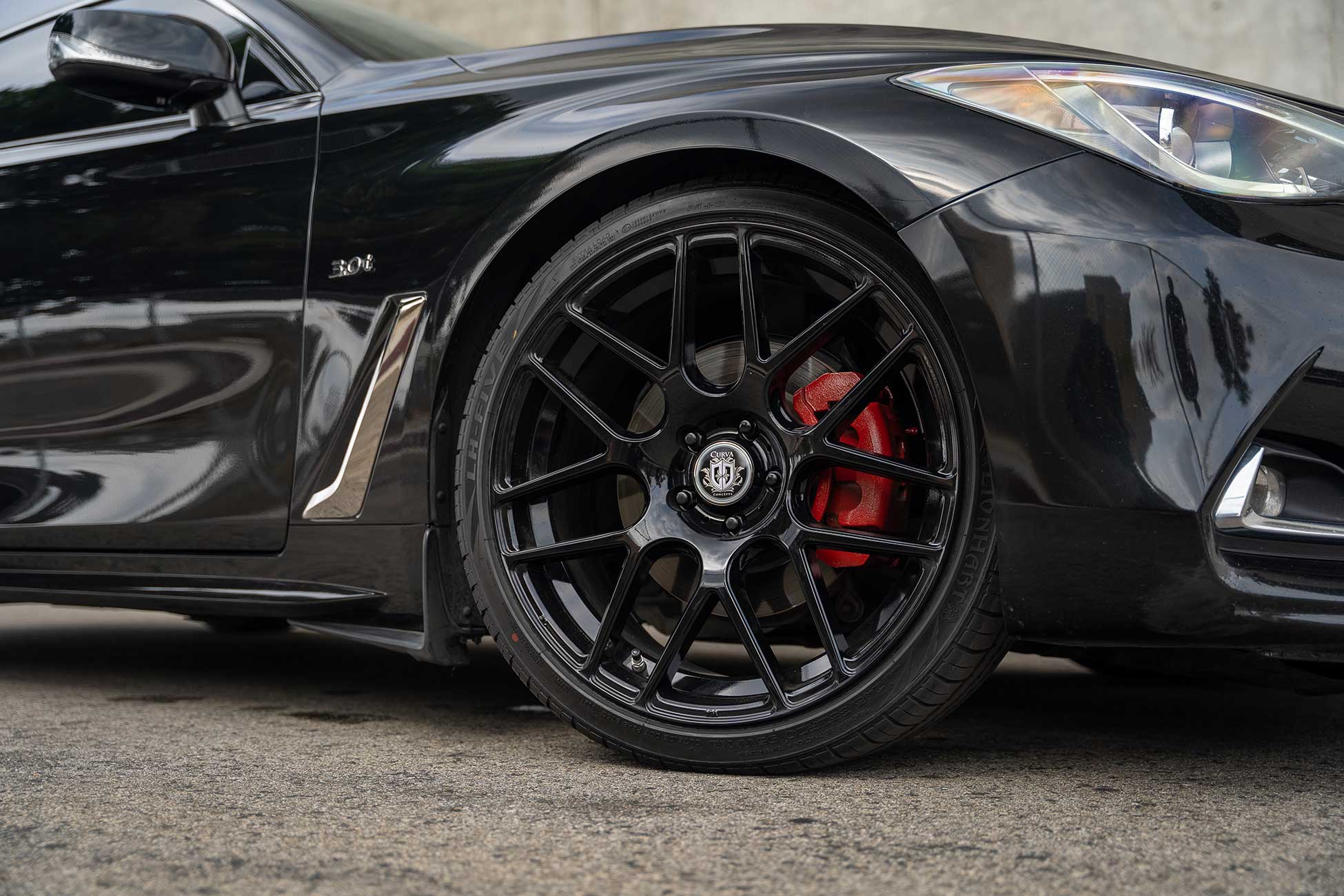 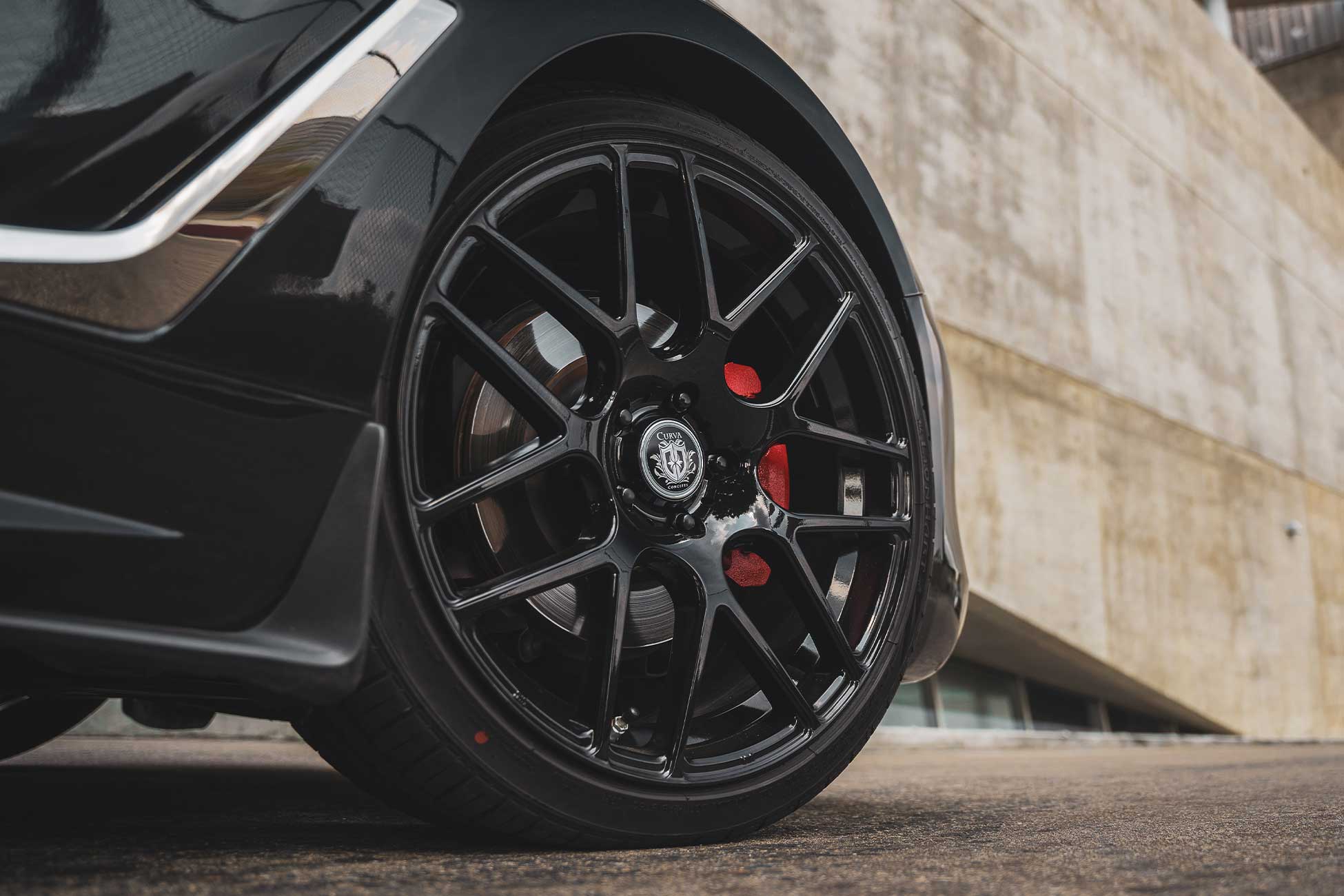 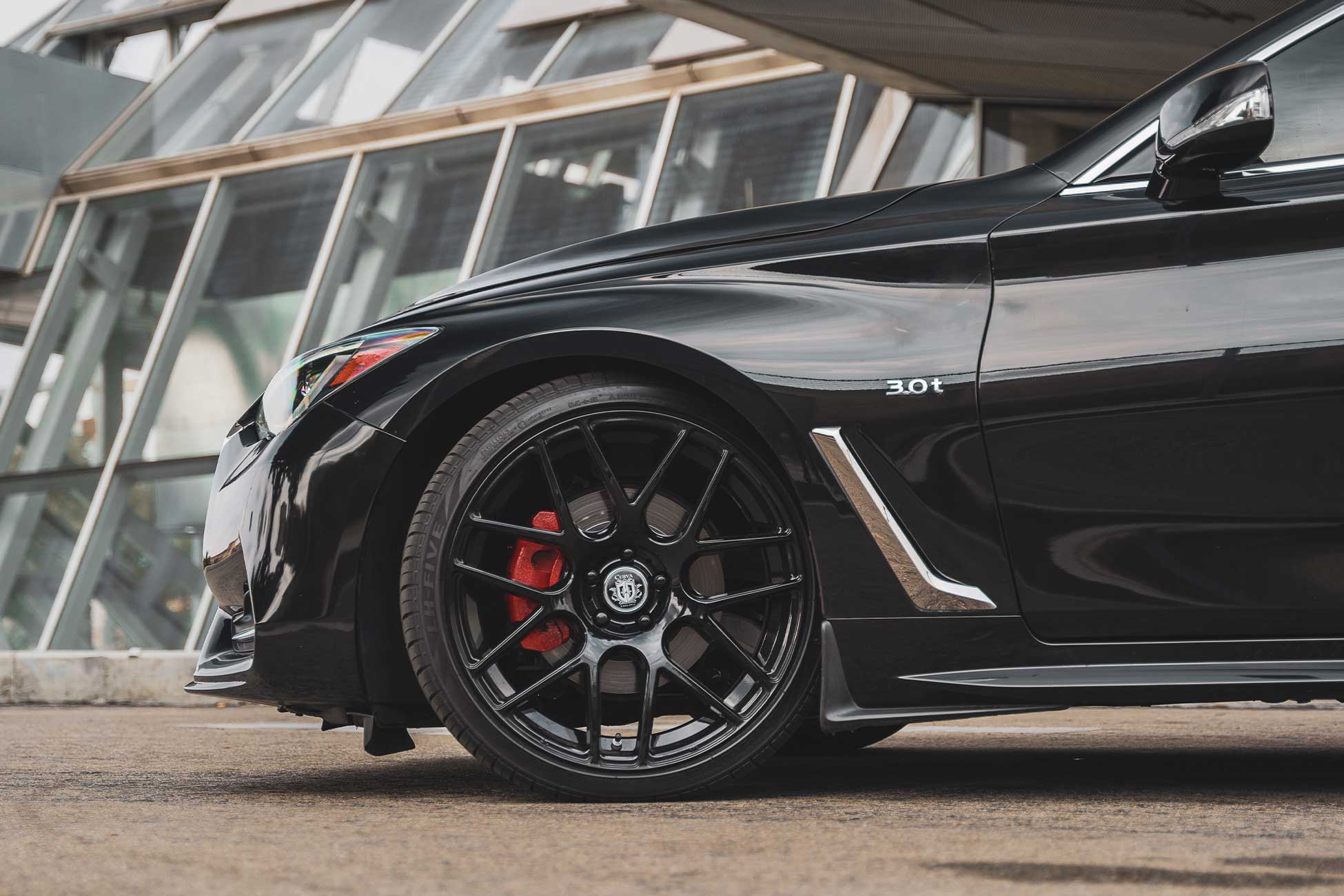 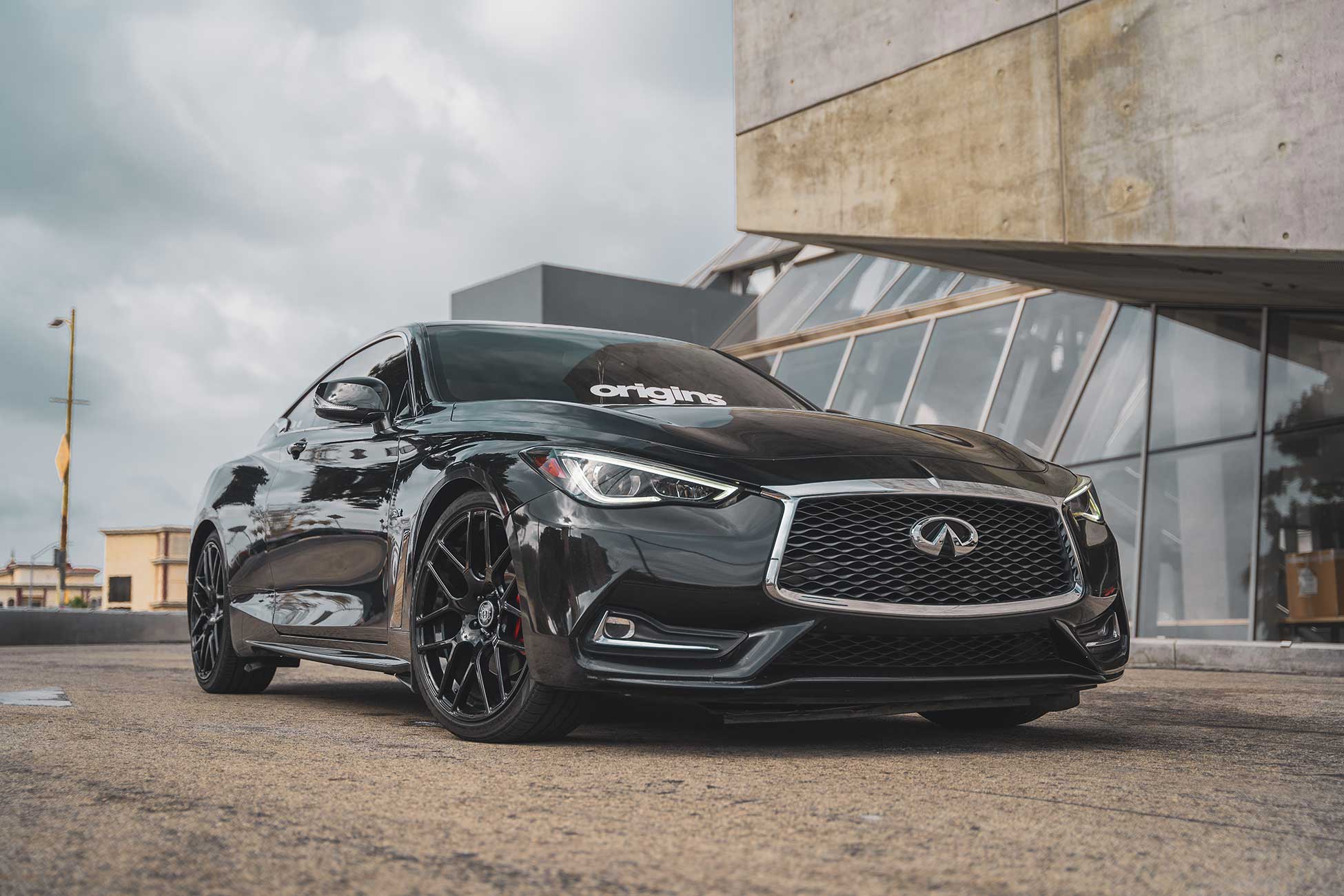 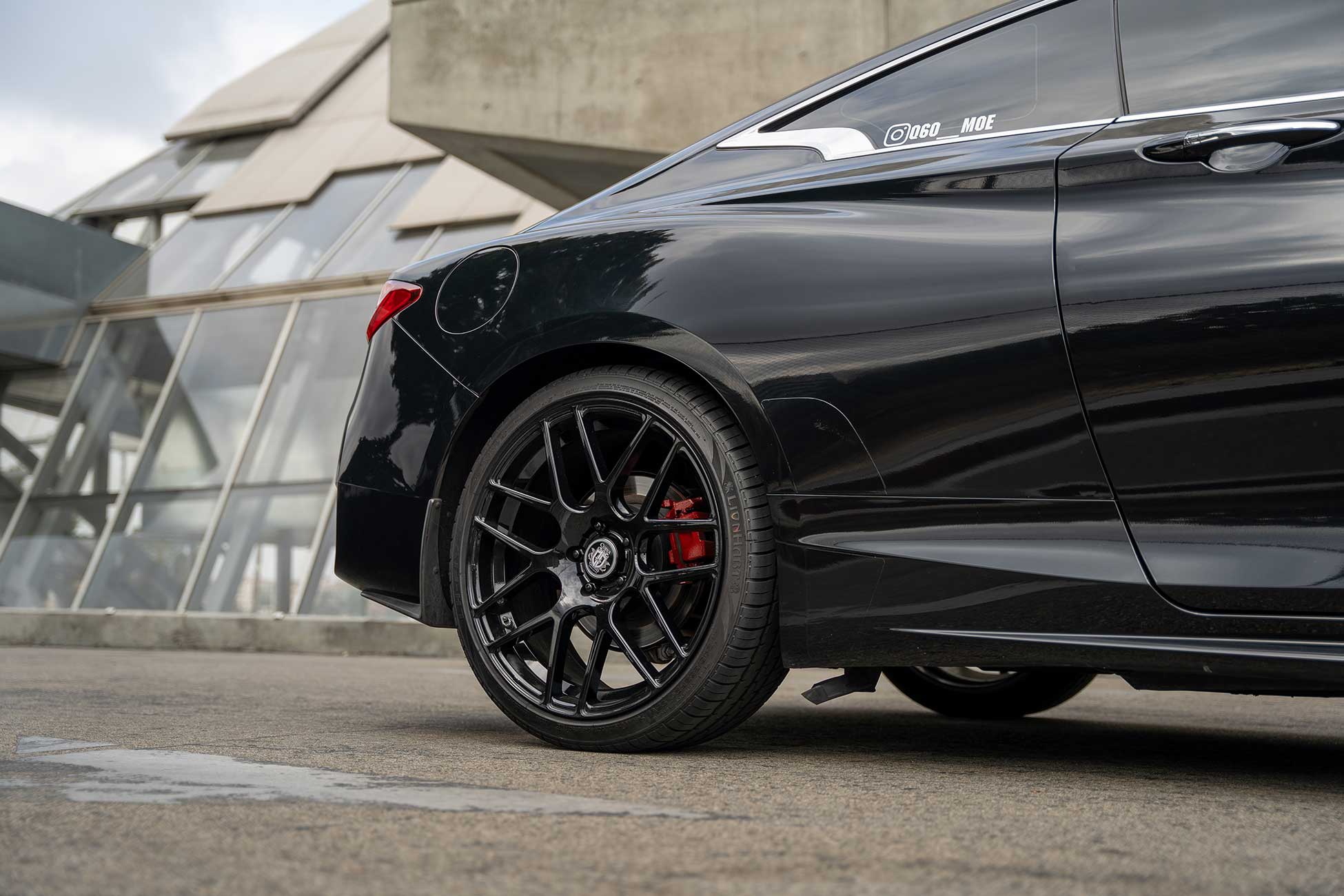 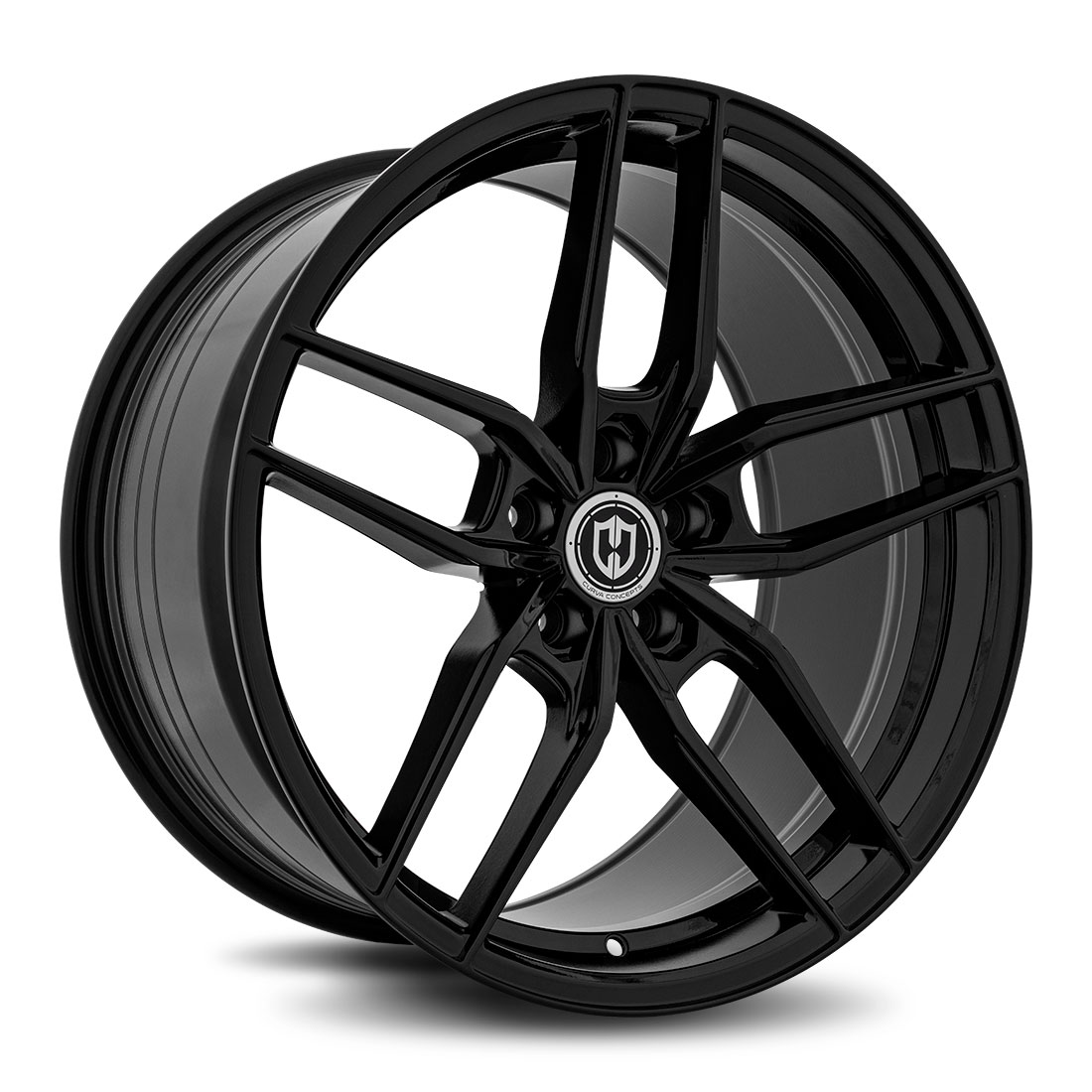 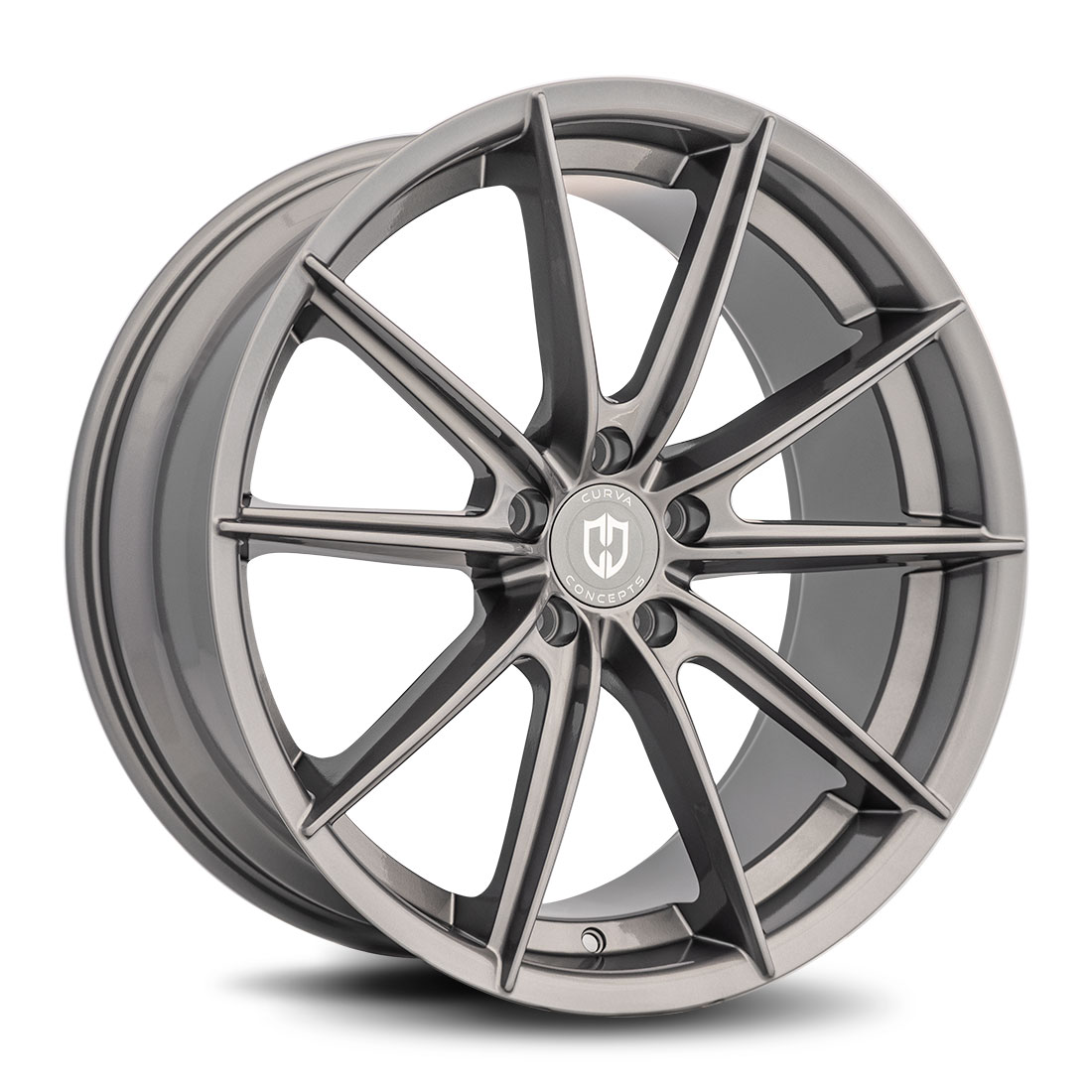 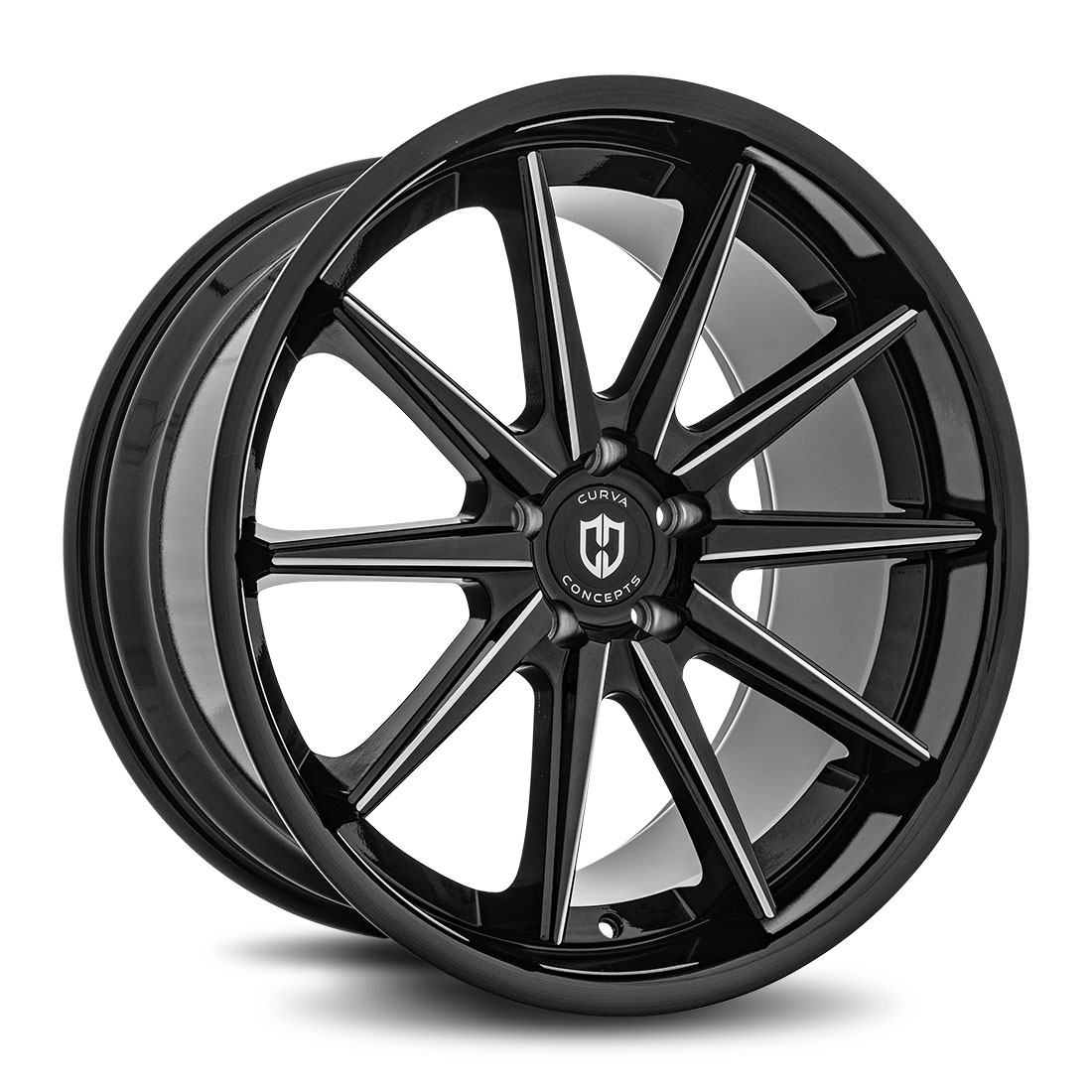